A Low level of testosterone is a major area of concern for men in Calgary, as it determines a number of sexual as well as psychological aspects in them. This is a medical disorder known as hypogonadism, in which the men suffer from erectile dysfunction (ED), decreased libido, weight loss, depression, fatigue, hair loss, irritability and low concentration (Cheetham et al., 2017). Testosterone Replacement Therapy (TRT) is one of those effective treatment options for men, who are suffering from low levels of testosterone or hypogonadism. In such cases, TRT serves as a high beneficial therapy by eliminating all the above-mentioned symptoms of hypogonadism.

The key benefit of TRT for men in Calgary is that it increases the levels of testosterone in them immediately. This happens especially in case of men, who are aged 45years and above, which is why the levels of testosterone decreases in them. According to Osterberg, Bernie and Ramasamy (2014), the Baltimore Longitudinal Study of Aging generated a result that hypogonadism occur in 50% of males aged 80 years or above, 30% of males aged 70 years or above and 20% of males aged 60 years or above. Therefore, the most important benefit of TRT, as mentioned by Ponce et al. (2018), is that it helps them to gain back their lost or decreased libido. 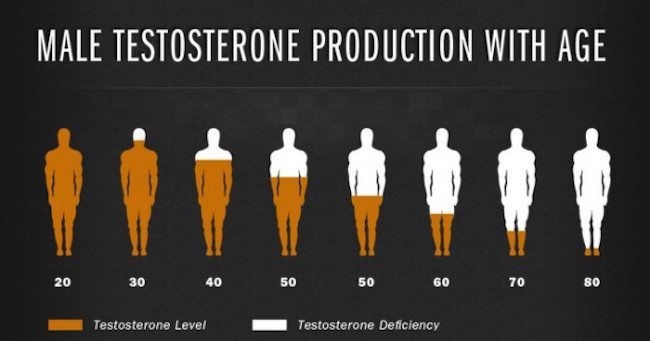 As supported by Wallis et al. (2016), the other benefits of TRT are actually the outcomes of the increase in the testosterone levels. In other words, it can be stated that since the levels of testosterone increases in the patient, it consequently leads to an increase in their sex drive, higher level of energy in them and elimination of ED. Not only these; the other benefits, as indicated by Saad, Haider and Gooren (2016), lie in the increased muscle mass and bone density. In some cases, if the patient reach a level of hyposecretion of insulin, then TRT can also help in increasing their insulin sensitivity. 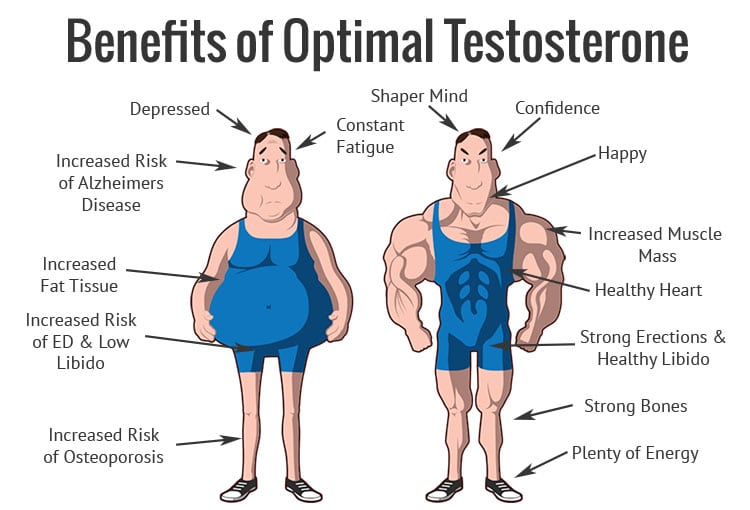 Apart from these, the psychological issues that occur due to hypogonadism, such as depression, irritability and lack of concentration are also gradually eliminated with a replaced level of testosterone in their body. As per the views of Ullah, Riche and Koch (2014), TRT not only elevates their mood, but also rejuvenates them, which is why they feel more energetic, happy and ecstatic. It is to be noted that these benefits of TRT might not be the visible ones or prominently noticed on the physical existence of the men. However, they are often and clearly illustrated through their daily behaviour.

Moreover, it is also be noted that this particular set of beneficial outcomes, which are psychology oriented, might not be the same for every individual. As argued by Saad, Haider and Gooren (2016), while some men would be extremely benefitted with the process of TRT exhibited on them, and be able to express the same through a lifted mood; other men might not respond the same way. Nevertheless, the benefit is certain, although not of the same intensity in the individuals being treated with TRT.